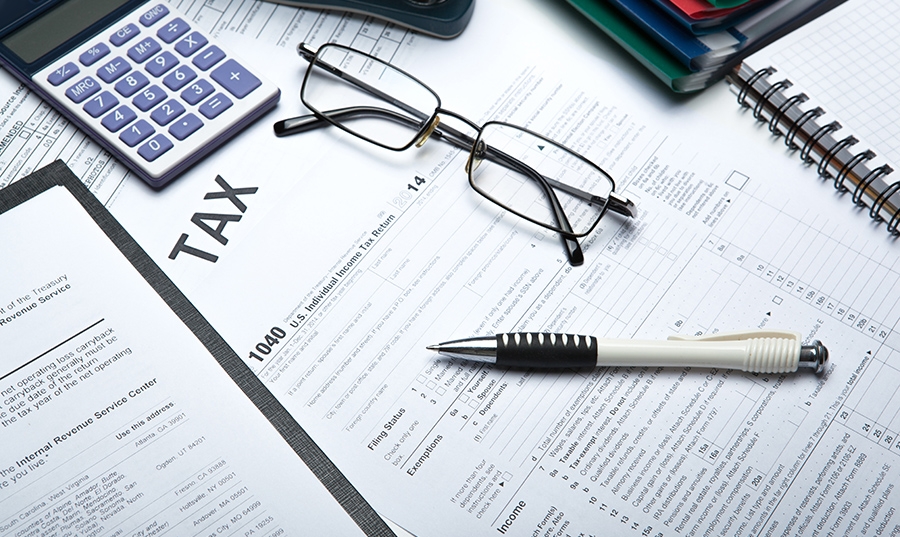 2016 Tax: What’s Changed this Year and What Does it Mean for Me?

Let’s go through the main changes and what financial implication they may have to you, your business and your staff.

If you have employees over the age of 25, you should already be paying them the new national living wage of £7.20 – it came in effect on the 1April. The national minimum wage (for those aged 25 and under) is also going to go up in October this year:

The 10% tax credit on dividends has been scrapped, and a new £5,000 tax free dividend has been introduced – anything above this will be taxed at:

This means that you can earn £16,000 (£5,000 in dividends with your £11,000 personal allowance) before paying tax. And if you’re an individual who pays the basic rate, and you take home more than £5,001 in dividends, you’ll need to complete a self assessment return.

As of April 2016, 95% of UK adults no longer pay tax on any savings and any savings accounts started earning interest tax-free. The new personal savings allowance (PSA) means that every basic-rate taxpayer (who pays 20% tax) can earn £1,000 in interest without paying tax on it. For higher rate taxpayers (40%), this is £500. Additional-rate taxpayers, who pay 45%, do not get an allowance.

If, by the time you retire, your pension pot is more than the lifetime allowance figure set by the Government, you would have to pay tax – 55% if paid out in one lump sum, or 25% if it’s paid to you any other way. The lifetime allowance amount was £1.25 million, but this year it was decreased to £1 million.

It’s also changed for those who have been contracting out of the additional state pension – these are also known as second State Pension or SERPs. Whereas you used to be allowed to pay a reduced rate of National Insurance if you were paying into a company pension scheme (usually a defined benefit scheme) or a private pension, you’ll now have to pay more.

If you’re not sure where you stand in regards to your pension, check a recent payslip. If the national insurance line has any letter other than an A next to it, you are contracted out.

You occasionally need to pay Capital Gains Tax if you sell one of your businesses assets, such as shares, buildings, trademarks etc. And that has also changed. While the tax-free allowance is still £11,100, the rate has fallen by 10% for both taxpayers – it’s now 10% for basic rate and 18% for higher rate taxpayers.