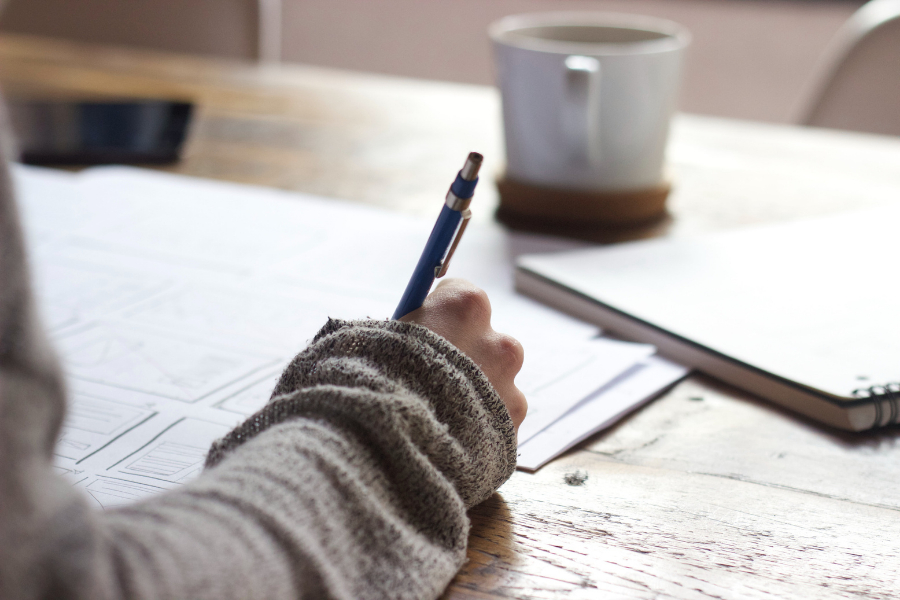 On 20 July 2021, the Treasury and HMRC issued a number of policy papers and consultations flagging up possible future tax changes. Draft legislation for inclusion in the next Finance Bill has also been issued alongside some of the measures.

Among the documents these are probably the most significant:

A draft clause and Schedule propose to abolish basis periods for income taxed as trading profits for the tax year 2023/24 and subsequent years and provide transitional rules for the tax year 2022/23. These measures were announced as a “simplification” measure and will facilitate the introduction of making tax digital (MTD) for income tax which commences 6 April 2023. The changes will impact on sole traders, partnerships, property landlords and trusts that carry out trading or property rental activities.

The draft legislation provides for the apportionment of profits or losses of periods of account to tax years, where the period of account does not coincide with the tax year. Apportionment is to be done by reference to the number of days in each period, however the length of each period can be measured by a different method if it is both reasonable and used consistently.

The transitional rules proposed for the 2022/23 tax year could result in large tax bills for some sole traders and partnerships, particularly those with an existing 30 April year end. The profits of year ended 30 April 2021 would be taxed in 2021/22 under the current rules with 2023/24 taxing profits arising between 6 April 2023 and 5 April 2024 under the new rules.

The draft transitional provisions will allow the taxpayer to elect to spread the excess profits over the next 5 tax years to smooth out their excessive tax bill.