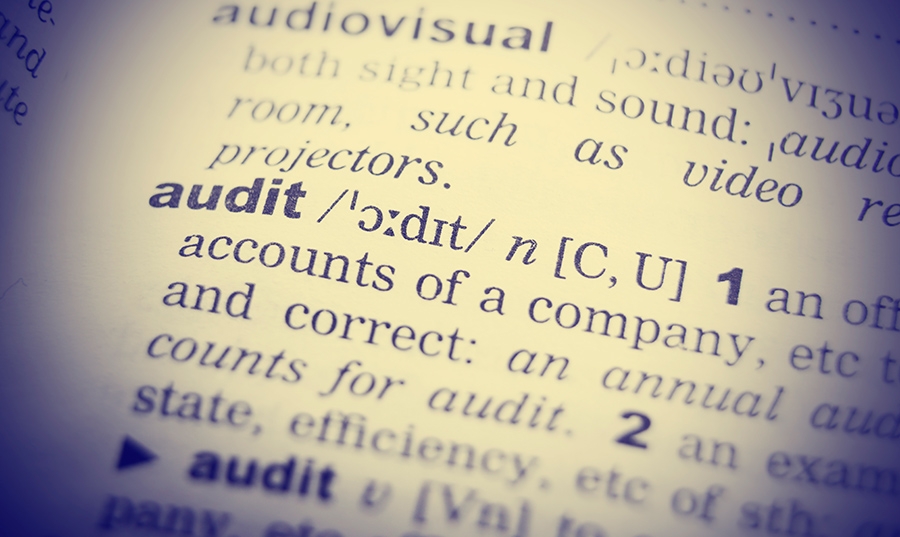 A lot of terms get bandied around when you’re dealing with your company’s finances – are you comfortable that you know what they all mean?

While we at Melanie Curtis Accountants pride ourselves on not using jargon, we know that there are still a few terms that people get stuck on. So, in this blog we’ll clarify a few that we get asked about most. And don’t worry if we’ve not covered a term you need help with – get in touch and we’ll cover it in a future post.

These are the financial statements prepared at the end of a period showing the profit and loss and giving an idea of a company’s financial position.

You may also hear:

This refers to anything that your company owns that has a monetary value. This can include buildings, land, vehicles and machinery as long as they are owned and not rented from another company. It can also refer to intangible assets like trademarks and brand names, and things like stock, debtors and cash.

A payment per share made to each of the company’s shareholders. The amount is usually based on the profits (or reserves), and is decided upon by the directors and voted for at general meetings. Certain companies may decide to only pay dividends to their shareholders once a year, basing the figure on performance, whereas in certain instances it can work out more tax efficient to pay employees a smaller salary that is subsided by regular dividend payments.

For your accounts, every dividend (who it is going to and how much for) must be recorded within the minutes of the general meeting, and a dividend voucher must also be included too.

This refers to an accounting year that begins on a date other than the 1st January.

This generally refers to all of something. For example, gross income will be the money you’re paid before taxes, NI and other deductions are made. So your gross profit will be what you take in before you work out how much you owe suppliers, staff and other overheads.

This refers to an amount of money or income with deductions – goods sold, expenses, taxes etc. So your net profit will be sales minus cost of sales and all administrative and selling costs.

This word has two meanings in business. The first refers to goods that a company will use or sell. The other describes the shares in the ownership of a company. You can usually work out which one people are referring to by the way in which they use it.

A share is one of the equal units or parts that makes up the company's capital is divided. A shareholder is entitled to a proportion of the profits, dependent on how many shares they have.

Other terminology you may come across when talking about shares: