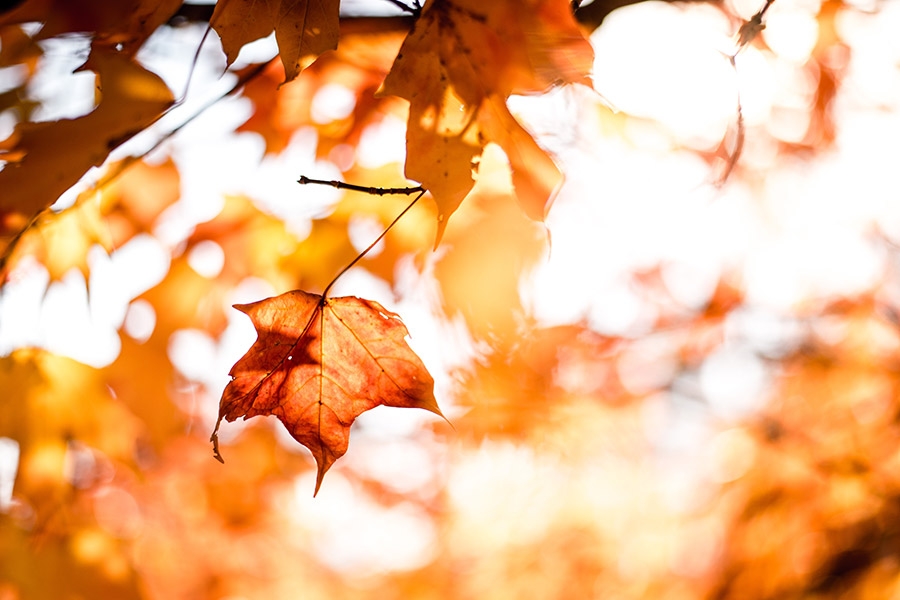 Prospects for growth, especially for productivity have been downgraded, but the Chancellor was bullish in his forecasts for investment and the Government’s intention to sort out the slow pace of house building in the UK. A few non-tax comments of note were:

Our summary of a selection of specific tax changes and other budget announcements for 2018-19 and future years follow.