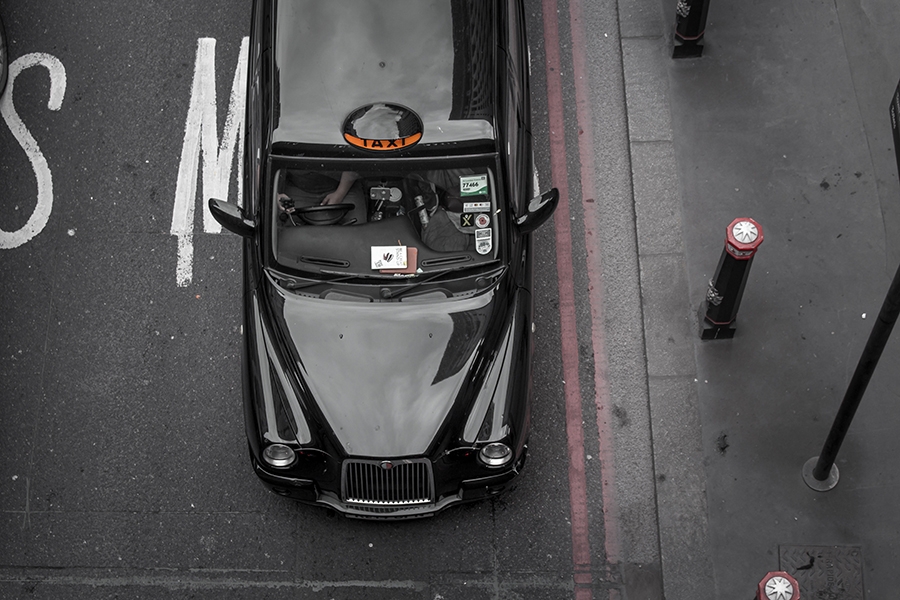 Britain’s black cabs now qualify for an incentive to go green as the new tax exemption for electric taxis comes into force this month.

The exemption, worth £1,550, will apply to new cabs purchased from April 2018 onwards, and follows the Autumn Budget announcement that zero emission taxis worth over £40,000 will no longer have to pay a Vehicle Excise Duty charge.

Currently, all cars over £40,000 are required to pay this charge. By exempting zero emission taxis, it is hoped that cabbies will be incentivised to replace their old diesel taxi for a cleaner, greener electric version.

If just one switches to a zero-emission vehicle, it would rid the country of seven tonnes of carbon dioxide a year. With over 75,000 black cabs operating in England alone, the impact this would have on the environment would be significant.

According to government sources, black cab owners have had limited choice in the type of vehicle they can buy. This has meant that they have been forced to pay charges which their competitors – who can choose more affordable vehicles – can avoid.

Not only will today’s exemption save drivers from paying the VED charge, but by transferring to a zero-emission electric cab they will also benefit from average fuel savings of over £400 a month.

This initiative is part of a wider government plan to transform air quality and it builds on the £7,500 Plug in Taxi Grant, which helps cab drivers buy a zero-emission vehicle.