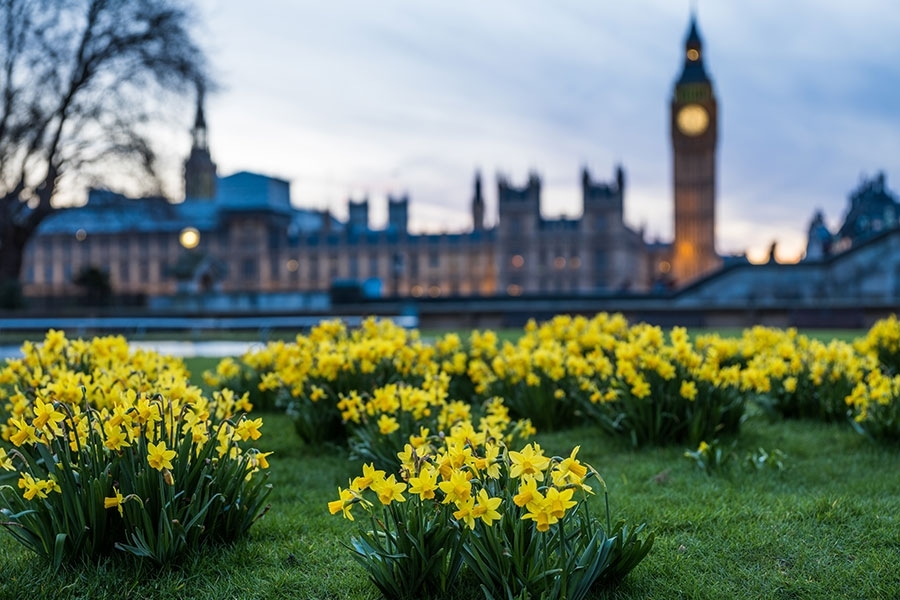 The last few weeks have seen some of the most extraordinary political manoeuvrings in the UK parliament, and as we complete the edit of this article, the EU parliament seems to have given us a few extra weeks to complete the withdrawal agreement and get a final draft agreed by parliament. The formal statement issued late last night (22 March 2019) says:

“The European Council agrees to an extension until 22 May 2019, provided the Withdrawal Agreement is approved by the House of Commons next week,” the statement from EU leaders said.

“If the Withdrawal Agreement is not approved by the House of Commons next week, the European Council agrees to an extension until 12 April 2019 and expects the United Kingdom to indicate a way forward before this date for consideration by the European Council.”

Over to you Mrs May…