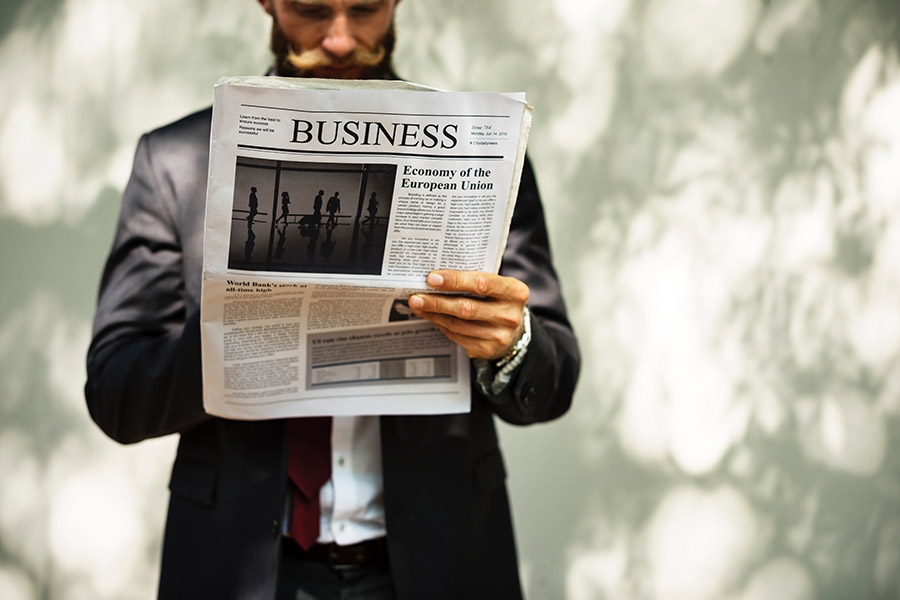 Corporation Tax changes - Although there is no change to the rate of Corporation Tax, maintained at 19%, HMRC is to freeze indexation allowance on corporate capital gains for disposals after 1 January 2018.

The new funding will be split as to:

Legislation has been revised to be more compatible with commercial arrangements for allocating shares of profit, and to avoid additional administrative burdens for taxpayers. The changes will have effect for the tax year 2018-19 and subsequent tax years.

From April 2018, business rates will rise by any increase in the Consumer Price Index (CPI) rather than the Retail Prices Index (RPI). The change has been brought forward two years. Historically, the RPI has tended to be higher than the CPI.

Rates revaluations will now be undertaken every 3 years rather than the present 5 years. This will start after the next rates revaluation due during 2022.

Changes are to be made to the Enterprise Investments Scheme, the Seed EIS and Venture Capital Trusts. The aim is to target Venture Capital Schemes on companies where there is a real risk to the capital being invested, and will exclude companies and arrangements intended to provide ‘capital preservation’.

Incentives to encourage VCTs towards higher risk investments will include:

EIS and VCTs will also see increased limits for investments in knowledge-intensive companies:

The Government will legislate to:

The changes will have effect on and after 6 April 2018. This measure is subject to normal state aid rules.

The Government will legislate to increase the rate of the R&D expenditure credit from 11% to 12%, to support business investment in R&D.

This change will have effect on and after 1 January 2018.

The diesel car supplement is to be increased from 3% to 4% from 6 April 2018. This will increase the company car tax and car fuel benefit charge (for company cars provided with an element of private use).

This change will apply to all diesel cars registered on or after 1 January 1998 that do not meet the Real Driving Emissions (Step 2) standards.