Employers 'Named and Shamed' for Paying Less Than Minimum Wage 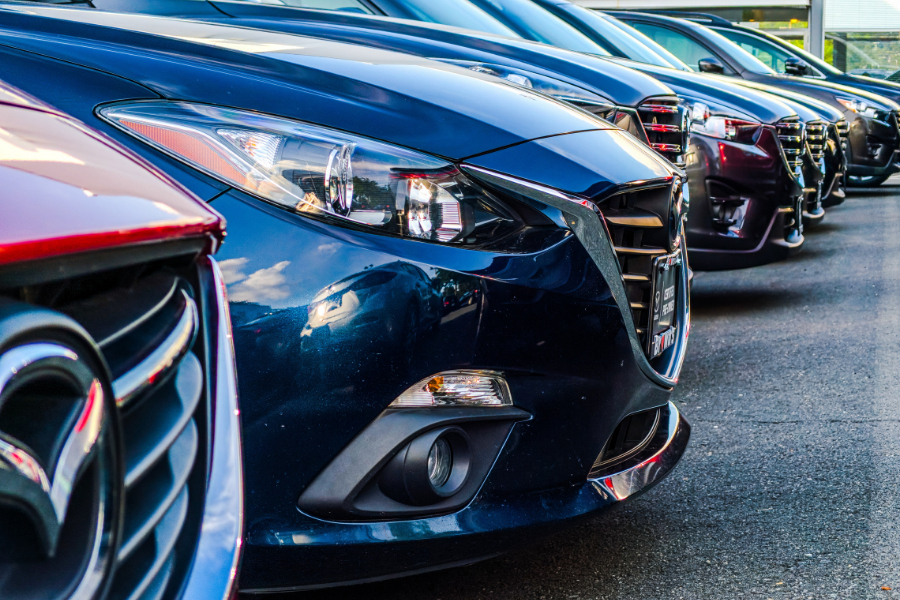 Employers 'Named and Shamed' for Paying Less Than Minimum Wage

Following investigations by Her Majesty’s Revenue and Customs, a total of £2.1 million was found to be owed to over 34,000 workers.

The breaches took place between 2011 and 2018. Named employers have since been made to pay back what they owed, and were fined an additional £3.2 million, showing it is not acceptable to underpay workers.

Whilst not all minimum wage underpayments are intentional, it has always been the responsibility of all employers to abide by the law. Clear guidance is available on gov.uk, which all employers should check.

Minimum wage breaches can occur when workers are being paid on or just above the minimum wage rate, and then have deductions from their pay for uniform or accommodation.

Read more about employers being 'named and shamed' for paying less than minimum wage here.