HMRC Warn Employers Not to Use Unfunded Pension Arrangements 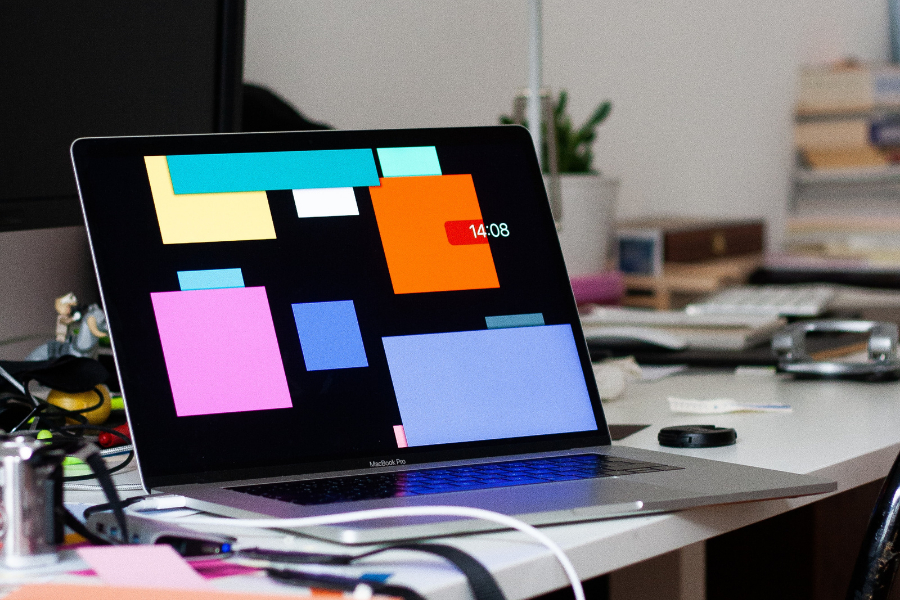 HMRC Warn Employers Not to Use Unfunded Pension Arrangements

The arrangements involve a company creating an unfunded pension obligation to pay one or more of their directors a pension. This is to create an expense in the company accounts to reduce the company’s profit. The intended result of this step is to reduce the amount of Corporation Tax payable.

Users of these arrangements may pay considerable fees to use them, yet may still have to repay the tax claimed to be avoided, as well as interest and a penalty.