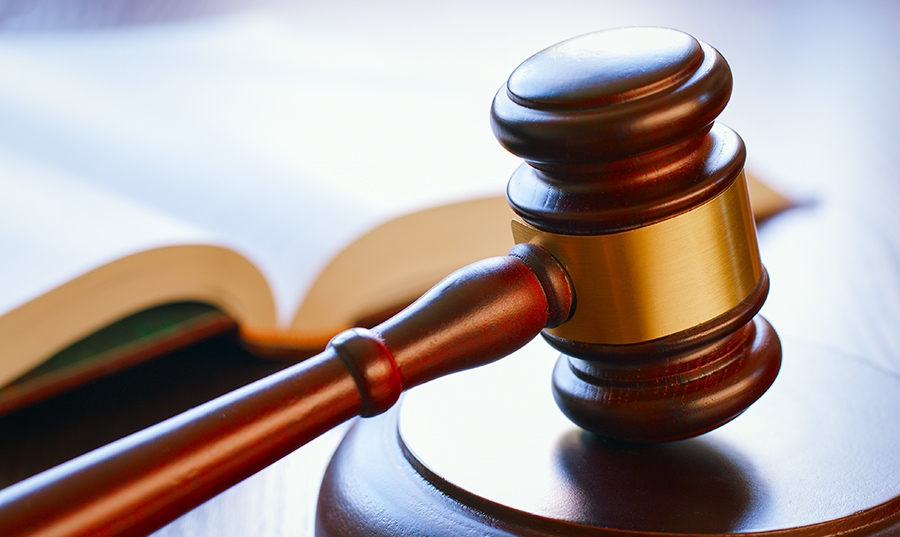 A Reminder of Late Filing Penalties and How to Appeal Them

A reminder of late filing penalties and how to appeal them, information for home based businesses in England and Wales regarding business rates, and notes of a recently decided VAT case that affects the zero rating of children’s clothing.

The deadline for submitting your Self Assessment tax return for 2013-14 has passed. The online filing date, after which penalties apply, was midnight, 31 January 2015.

If you failed to make the filing deadline a range of penalties becomes payable, or potentially payable, how much will depend on how quickly you bring your affairs up-to-date.

The above penalties are in addition to any penalties and interest for paying tax late.

There is a nasty sting in the tail for partners who fail to submit their partnership Self Assessment return on time.

Even though a partnership tax return is one document, each partner will be charged a penalty for late filing. If a partner is also late in filing their own tax return then separate penalties will apply.

Opportunities to appeal against a penalty charge are considered in the next article.

What is a reasonable excuse for late filing? – INCOME TAX

You may feel aggrieved that you were unable to file your return on time for a perfectly valid reason. If you want to appeal against any penalties charged there is a formal appeals procedure you should follow. In order to convince HMRC to withdraw their penalty notice you will have to convince them that you had a reasonable excuse.

The following examples, of what constitutes a reasonable excuse, are copied from HMRC’s website:

What HMRC will not accept as a reasonable excuse includes:

The best possible strategy to avoid penalties is to file your tax return before the statutory deadline. If you are prevented from doing so by circumstances that you feel constitute a reasonable excuse, then you should appeal against the penalty.

In a recent case considered by the courts a company that sold a baby lifting blanket appealed a ruling by HMRC that the supply was standard rated for VAT purposes.

For the company this placed them at a competitive disadvantage as retail outlets selling the item were required to charge VAT at 20%.

At issue was whether a Snugglebundl qualified as an article designed as clothing or footwear for young children and should therefore be zero rated for VAT when sold.

The First-tier Tribunal disagreed with HMRC’s judgement and the appeal was upheld.

The case is of interest as it helps to clarify that an item of clothing can have other uses and still qualify as clothing for VAT purposes; although the decision in this case is “fact sensitive”.

The local property tax you pay, in England and Wales, will be either Council Tax or Non-domestic (business) Rates depending on the type of property. Some properties are part business and part domestic, so you may pay both taxes. Good examples are public houses where the publican lives on the premises or shops where the shopkeeper lives in a flat over the shop.

These are general guidelines currently set out on the GOV.UK website. Some situations might need the facts of each case to be considered.