Levies and Charges for Employers 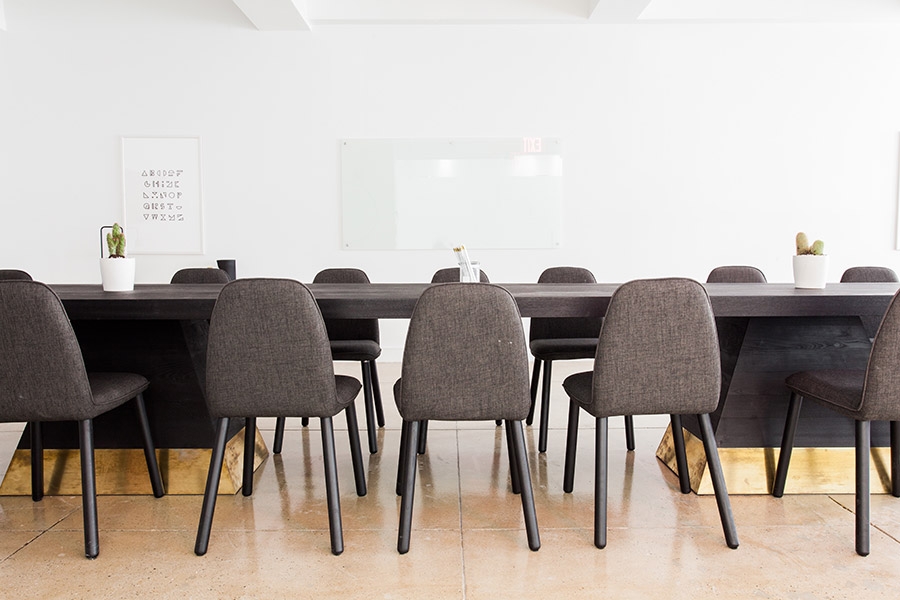 Levies and Charges for Employers

April brings the new Apprenticeship Levy and a new Immigration Skills Charge. Both are potentially payable annually and are designed to encourage employers to train the staff they need, rather than to recruit skilled workers from abroad.

Employers with annual payroll costs of £3 million or more will have to pay HMRC an additional 0.5% of their payroll as the Apprenticeship Levy. That money will go into a digital apprenticeship fund, which the employer can access from 1 May 2017 to pay for training and assessment for new apprentices. Arrangements in Scotland, Wales and Northern Ireland may be different, as education and training is a devolved issue.

The Immigration Skills Charge only applies where permanent skilled workers are recruited from outside the European Economic Area. It is set at £1,000 per year per worker, with exemptions for graduate trainees. This charge is payable to the Home Office, not to HMRC.