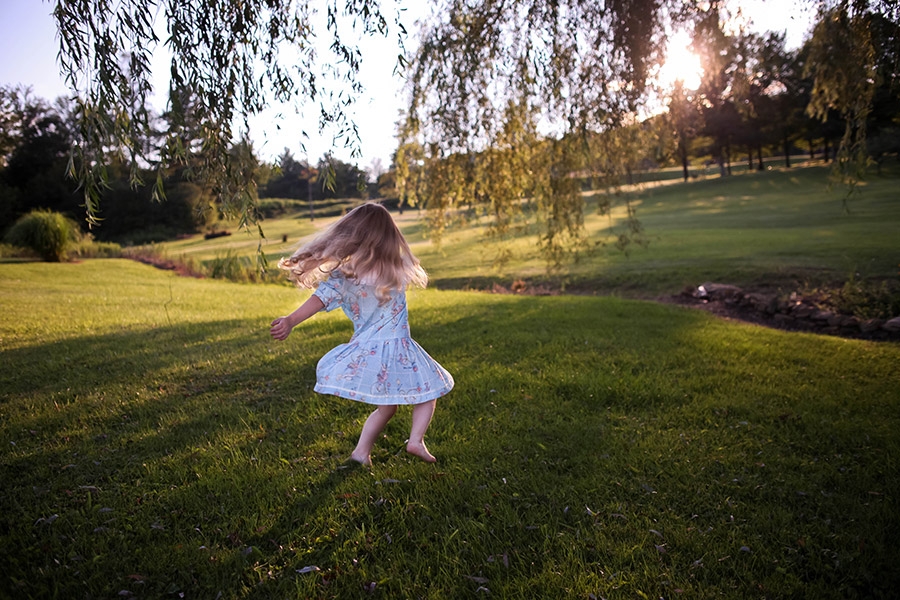 Child benefit is paid to parents of young children in the UK, if they claim it. Some higher earning parents don't claim the benefit, as they know it will be clawed-back as a tax charge. However, not claiming child benefit can disadvantage both the parent and the child in the long term.

Claiming child benefit, whether it is actually paid or not, ensures the parent receives national insurance (NI) credits for periods when they aren't working or claiming job seekers allowance, whilst the child is under twelve.

To receive the full state pension, the parent needs to have paid NI, or received NI credits, for 35 tax years. The NI credits from child benefit help plug the gap in the NI record which may be created when one of the parents stays at home to care for the child. Both parents need to build up a complete NI record, as the new flat-rate state pension is not paid based on a spouse's NI contributions.

The claim also creates a dormant NI record for the child: at the age of fifteen years and nine months, they are allocated an NI number. Where child benefit hasn't been claimed, the individual needs to apply for an NI number before they can work, open an ISA or receive a student loan.

To avoid these difficulties, the child benefit should be claimed as soon as possible after the child's birth. Where the parent expects that the benefit will be clawed-back as a tax charge, they should tick a box on the claim form to receive a nil payment. They can reverse this at any time; however, a benefit claim can only be back-dated for up to three months.