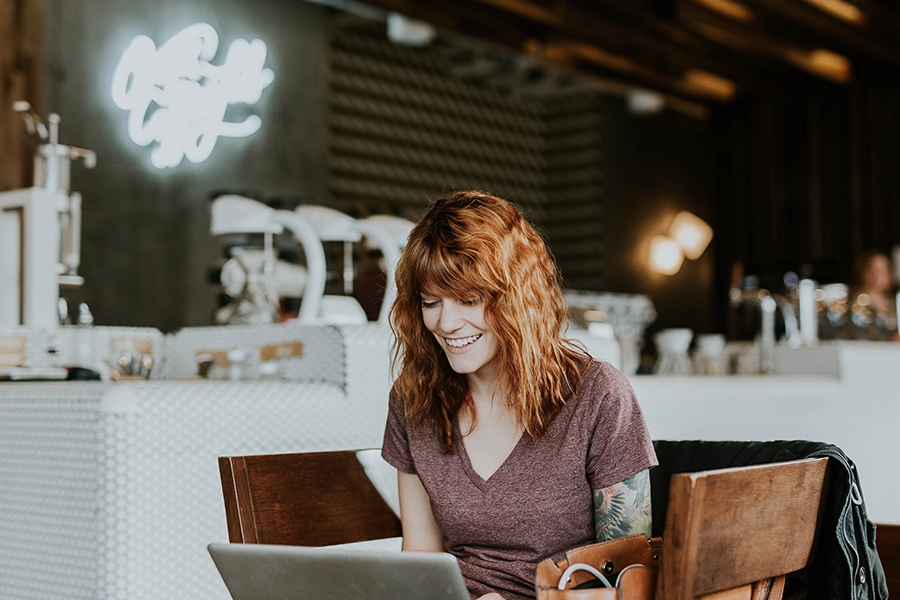 For many years Chancellors have threatened to reduce the Income Tax relief that can be claimed for payments into a private pension scheme.

There have been reductions in the amount of contributions that can be made and the size of the pension fund that can be accumulated, but thus far, allowable contributions may still attract Income Tax relief at your highest rate (20%, 40% or 45%) subject to regional differences.

It is this higher rate tax relief that may now be subject to change.

Our present Chancellor, Rishi Sunak, has publicly declared that he wants to recoup some of the recent government COVID expenditure by increasing the Treasury’s tax take. As we have already suggested, one of the proposed weapons in his tax-increase arsenal is to remove or reduce the higher rate Income Tax relief on pension contributions.

For example, he could restrict tax relief to basic rate (20% subject to regional differences) or cap at a hybrid rate of say 33%.

As the next budget is just around the corner, likely to be February or March 2021, now may be a good time to consult with your pensions adviser and maximise your contributions for this year.