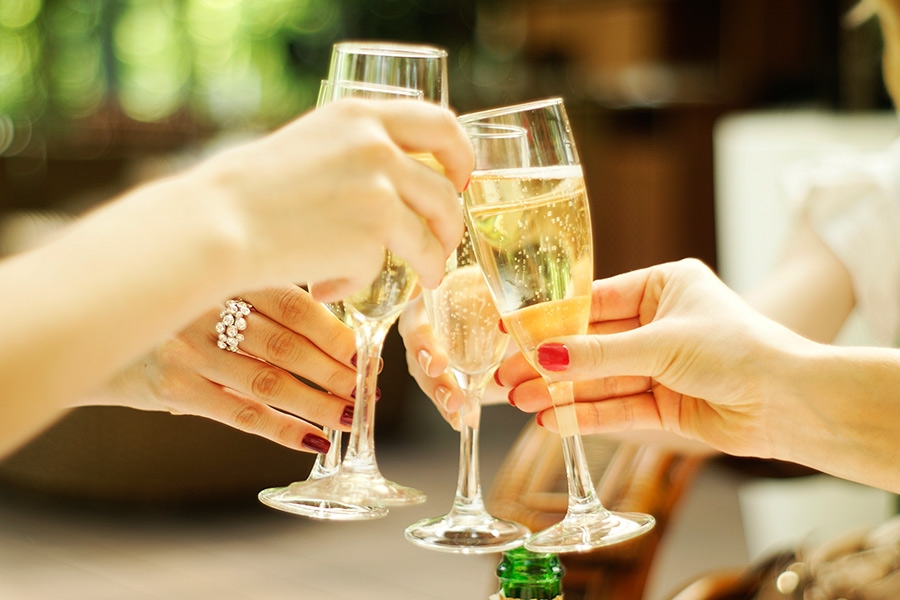 If you are married or in a civil partnership, you may be able to claim the 'marriage allowance'. This is not a separate allowance, but a reallocation of 10% of the personal allowance from the partner with lower income to the other partner.

The marriage allowance can't be claimed if the higher earner pays tax at 40% or more or if either was born before 6 April 1935.

The person who surrenders the allowance has their personal allowance reduced by £1,060 for 2015-16 (£1,100 for 2016-17). This should have no effect on their tax position if they have 'spare' allowance of at least £1,060 to surrender. However, if the taxpayer's income is greater than the personal allowance due to dividend income, an unexpected tax charge may occur.

The HMRC computer applies the marriage allowance by reducing the tax due of the recipient by £212 (20% x £1,060), but in some cases the computer has increased the tax bill by £212. HMRC say this fault has been fixed, but the tax calculations may still be showing the wrong amount.