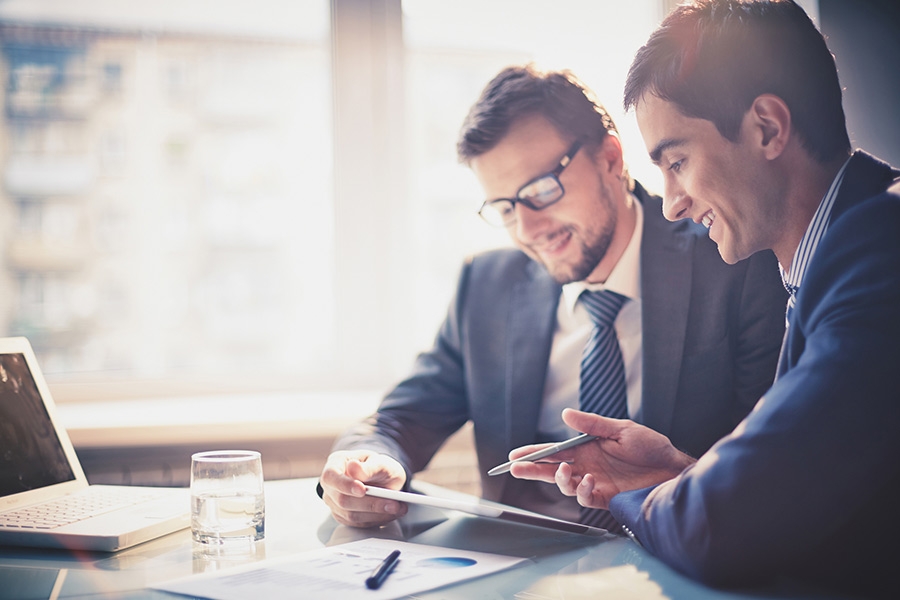 Employment agencies are required to report to HMRC the payments they make to workers they place with third parties, if those workers are not paid under PAYE. This requirement covers any organisation who finds work for an individual, which can include many agencies or intermediaries. One-man companies who only find work for their sole director are, however, exempt.

This reporting requirement has been in place since 6 April 2015, but many businesses are unware that they need to report to HMRC at least four times a year, within one month of the end of each quarter. For the quarter to 5 January 2017 the report must arrive with HMRC by 5 February 2017. If the agency has not supplied any workers in the period it must submit a nil report by the same deadline.

The report must be submitted online using a prescribed spreadsheet. HMRC are starting to issue penalties for late reports. These start at £250 for one late report in twelve months, increasing to £1,000 for three or more late reports, then £600 per day for a continued failure to report on time.

Where your business is involved in finding work for others, we should talk about your reporting requirements. Don't ignore any penalty notice you receive from HMRC.