Summary of the Spring Budget 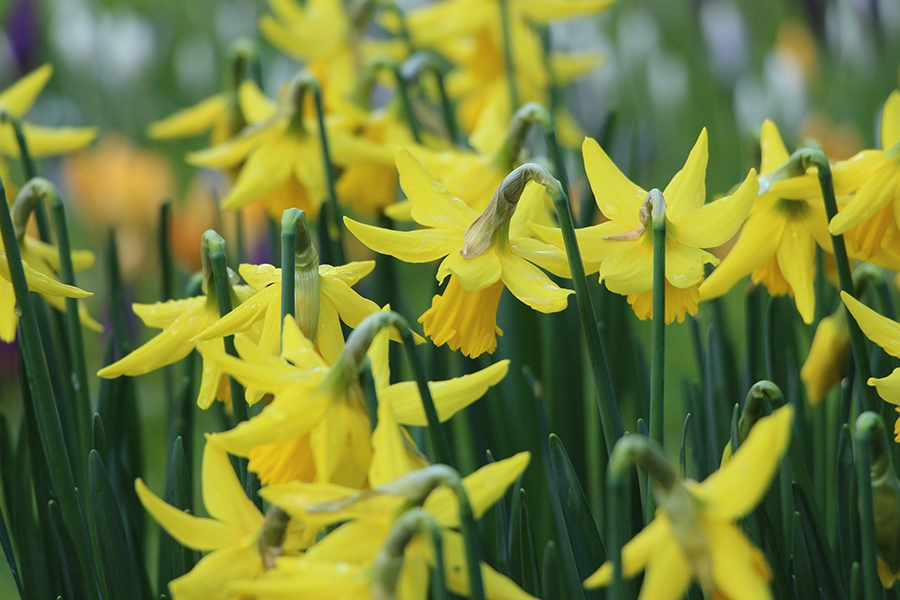 Summary of the Spring Budget

There are no changes to the basic CGT rates for 2017-18. The CGT on the disposal of chargeable assets, apart from residential property, remains at:

The maximum amount of free personal allowance that can be transferred between spouses is increased to £1,150 in 2017-18. Couples can only make a claim if one partner has spare personal tax allowance and the other is a basic rate tax payer.

Some or all of the money can be used to buy a first home, or it can be kept until age 60.

Accounts will be limited to one per person rather than one per home, so two first time buyers can both receive a bonus when buying together. If a saver has a Help to Buy ISA it can be transferred into the Lifetime ISA in 2017, or savers can continue saving into both, but it will only be possible to use the bonus from one to buy a house.

After your 60th birthday you can take out all the savings tax-free. You can withdraw the money at any time before you turn 60, but you will lose the government bonus (and any interest or growth on this). You will also have to pay a 25% charge.

In response to the negative publicity regarding increases in business rates in England, particularly for retailers, the Chancellor has stepped in with help for smaller businesses.

There are three areas of relief announced:

Local authorities will be fully compensated for any loss of income because of these measures.

The two previously announced £1,000 tax-free allowances for small scale trading or letting will still be introduced from April 2017, but will now include restrictions if the are generated by dealings with companies or partnerships of which the recipient is a participator or partner.

Legislation is to be introduced to reform the rules governing corporate losses carried forward from earlier periods. The changes will: