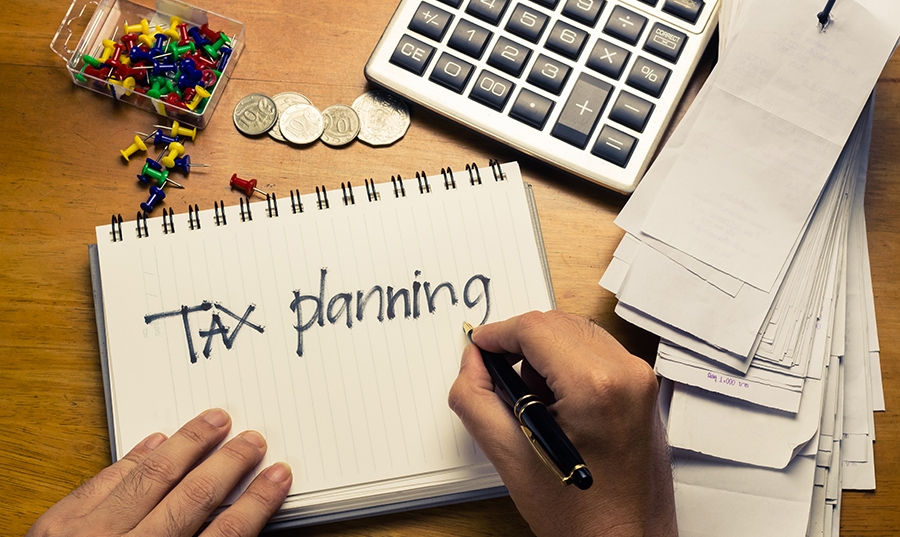 Tax Ideas to Add to Your Resolutions for 2015

Planning before your business year end; reasons for tackling your Self Assessment return sooner rather than later; tax planning ideas if your income is approaching £100,000; and a new initiative to top up your State Pension.

Work out your tax position sooner rather than later – INCOME TAX

If you are required to file a Self Assessment tax return there are compelling arguments to support the notion that you should calculate your tax position as soon as you can after the 5 April. Don’t forget, it is possible to work out your tax position for 2014-15 and consider your planning options before you file the return. Certainly, we can undertake this for you.

By the end of May or early June 2015 you should be able to draw together most of the information you need to complete your return for 2014-15.

Here are three reasons why you should seriously consider this early-bird approach, and there are many more:

If you estimate that your taxable income for 2014-15 will marginally exceed £100,000, perhaps for the first time, you should consider your options.

If your income does exceed £100,000 then for every £2 that your income exceeds this amount your personal tax allowance will be reduced by £1.

For example you could consider negotiating a salary sacrifice arrangement with your employer or additional pension contributions. Maybe, trading salary for non-taxable benefits such as increased holiday entitlement? Further, pension premiums and gift aid payments count as deductions in arriving at your taxable income.

Most of the tax planning that can be employed to reduce your business tax liabilities need to be considered and implemented prior to your year end date.

If you are in business, you should consider at least one planning exercise with your professional advisor before the end of the tax year. This should be a priority.

For many of our business clients this pre-year end planning is the norm – an essential part of our service. If you would like to organise your planning session please call us so we can have a discussion; once your trading year end, or the tax year end passes, opportunities to save tax may be lost.

Topping up your State Pension – PENSION

The Government has indicated that it wants to offer more to existing pensioners and people who reach State Pension age before 6 April 2016 when the single-tier pension is introduced.

To achieve this a new Class 3A voluntary contribution will be available from October 2015 to April 2017.

The Class 3A contribution will allow people to top up their additional State Pension. The rate of contribution, which will be a lump sum payment, will be set at an actuarially fair rate that ensures that both individual contributors and the tax payer get a fair deal.

The scheme will be only be open for a limited period as it is expected that most people who want to take-up Class 3A entitlement will do so in the first few months.