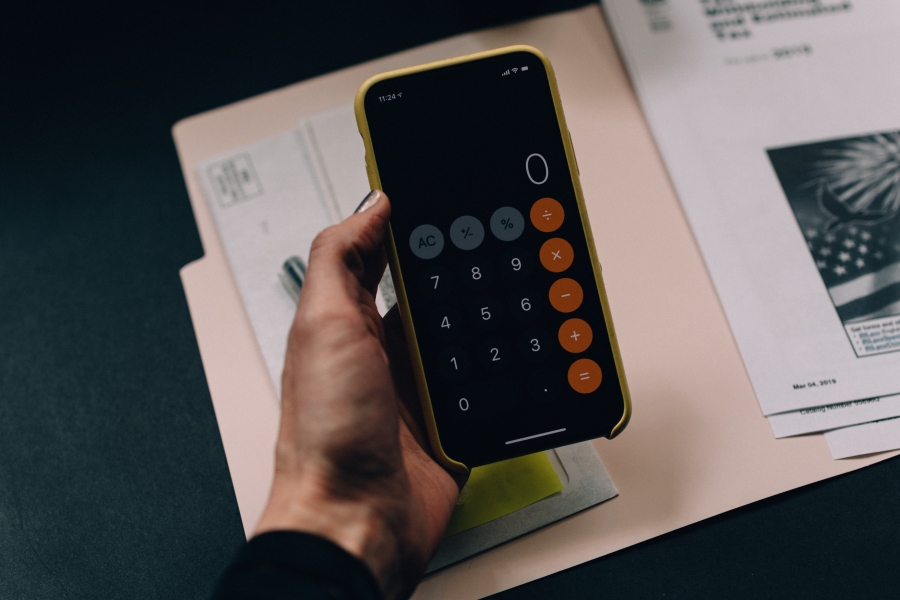 Extracts are reproduced below:

Sir Amyas Morse, the former Comptroller and Auditor General and Chief Executive of the National Audit Office (NAO), will lead an independent review of the Loan Charge…

The review will consider whether the policy is an appropriate way of dealing with disguised remuneration loan schemes used by individuals who entered directly into these schemes to avoid paying tax.

The disguised remuneration Loan Charge was introduced to tackle contrived schemes where a person’s income is paid as a loan which does not have to be repaid.

Disguised remuneration loan schemes were used by tens of thousands of people, and concerns have been raised about the use of the Loan Charge as a way of drawing a line under these schemes. The government is clear that disguised remuneration schemes do not work and that their use is unfair to the 99.8 per cent of taxpayers who do not use them.

The Treasury has asked Sir Amyas Morse to report back by mid-November, giving taxpayers certainty ahead of the January Self-Assessment deadline.

We will report on this issue as soon as the results of this review are published.